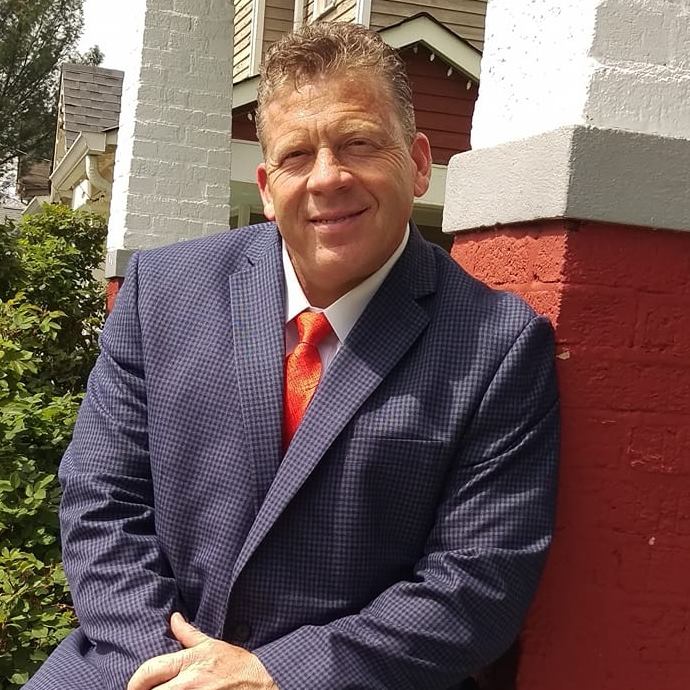 Here are links to a video thank you and a shorter version of the planned documentary of Evangelist Gary Keylon’s trip to the Amazon River Basin. He, along with his team, worked together in carrying out our Lord’s Great Commission to take the Gospel to people everywhere.

Gary was amazed and very thankful for the offering from the people of Blainesburg Bible Church he received during the time he spent with us in revival in 2018. This shortened version of the planned full-length documentary of the trip to the Amazon demonstrates the effectiveness of the seeds that were planted in faith.

Thank you for being faithful in your missions giving! Souls are being saved, people are being healed and delivered and God’s Kingdom is being established!

Note that the “Thank You” video can be watched in 4k. If your Internet speed and device support 4k viewing, click the gear icon to switch to view it in 4k and be sure to click to go to full screen mode. This lets you see it in a resolution so clear it’s like being there. The short version of the documentary can be viewed up to 1080p resolution if your device and Internet speed support it. If you have any difficulties watching in higher resolution, switch it back to “Auto.”

Blainesburg Bible Church is a family-oriented church that is growing and reaching out to share the love of Jesus.